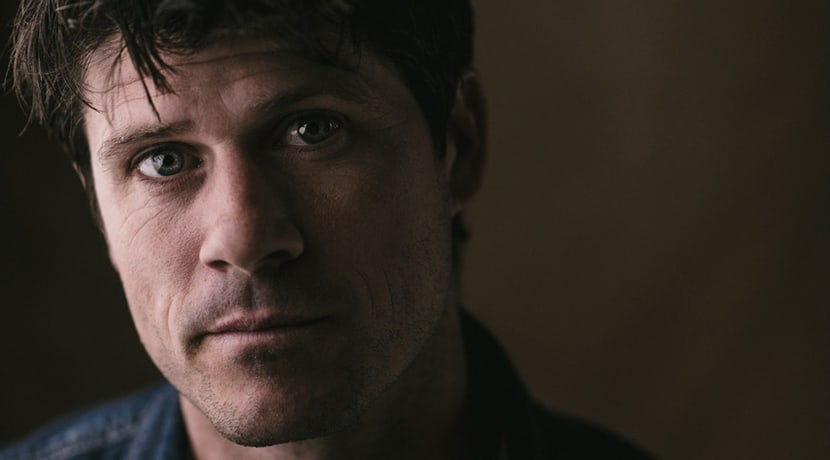 Shrewsbury Folk Festival has announced the line-up for its free virtual festival that is taking place next month after the event was postponed due to coronavirus.

Folk, world and Americana stars have recorded exclusive performances for Virtually Shrewsbury Folk Festival that will be hosted at shrewsburyfolkfestival.co.uk on August 29 and 30.

Festivalgoers missing their annual dose of folk fun will also be able to join in a range of workshops including yoga, singing and body percussion, music sessions and dancing with a packed programme of workshops, storytelling and activities lined up for children. A full programme will be released in mid August.

Virtually Shrewsbury Folk Festival has been funded thanks to grants from the National Lottery via the Arts Council England Emergency Response Fund and Shropshire Council’s Emergency Arts Fund.

Festival Director Sandra Surtees said: “We want people to make a weekend of it, as if they would if they were are at the festival, so they can dig out the bunting, set up camp in the living room or garden and join in all the usual festival fun.

“People will be able to curate their own festival to suit their days around the concerts and workshops. We'll be sharing everything on our YouTube channel  so it will be available afterwards too.”

Sandra added: “As with other events, the postponement of this year's festival has had a serious impact on our finances so we'll be launching a fundraising campaign soon to help us plug the gap in our income. We will also be pledging a percentage of what we raise to our charity partner Hope House as it has also been adversely affected financially by coronavirus."