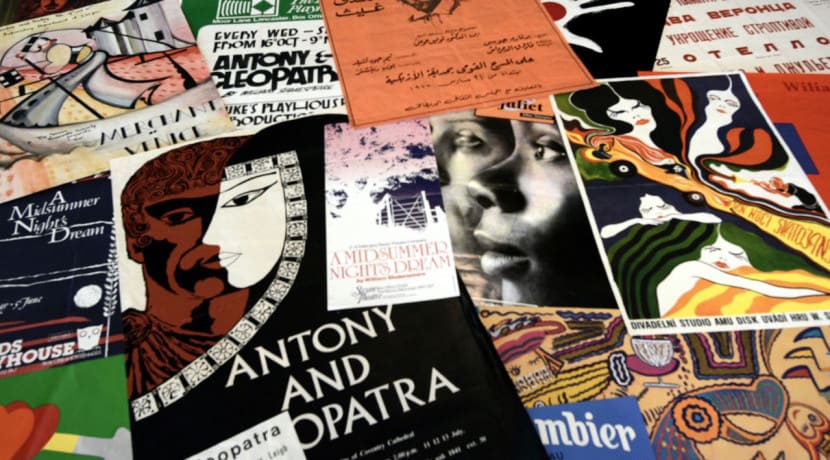 Birmingham’s Shakespeare Memorial Library has highlighted its poster collection as the third of 50 treasures presented as part of its Everything To Everybody project - an initiative designed to share the library’s collection with the general public.

To coincide with World Humanist Day, the project is asking the question: can culture reconcile differences between diverse people and communities in a contemporary city like Birmingham, now home to over 180 nationalities?

Reflecting nationalities and people from across the globe, Birmingham’s Shakespeare collection contains around 100,000 objects in 93 languages. It includes hundreds of Shakespeare production posters from across the 20th century, covering amateur, professional and school productions and showcasing the range of human responses to Shakespeare.