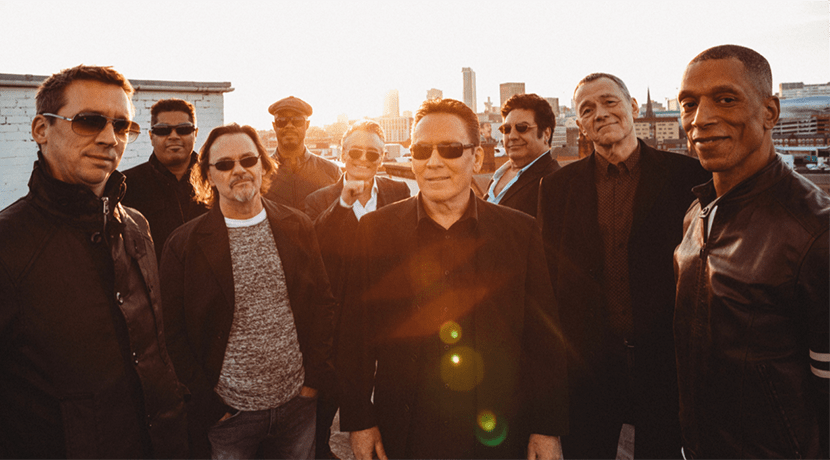 In 2020, UB40 are on track for a show unlike any they’ve ever played before... On Saturday 13 June next year, the totemic reggae icons will be headlining a very special show held at the Worcester Racecourse.

Proving that you don’t have to be a Queen fan to enjoy “a day at the races” and great music simultaneously, this unique show will invite audiences to enjoy an entire day of racing at one of the UK’s most prestigious arenas, with the added bonus of a full UB40 set late into the evening.

Distilling a potent mix of progressive attitudes, a diverse ethnic make-up, and pure pop panache, UB40 have sealed their status as one of the best-loved British bands of all time. Since their inception in Birmingham in 1978, the reggae-pop mainstays have scored more than 50 singles in the UK Singles Chart and achieved considerable international success with over 100 million record sales worldwide. In their glittering career, the band have been named the Best British Group at the Brit Awards, earned nominations for the Best Reggae Album four times at the Grammy’s, and in the 1980s lay claim to spending a record-breaking  214 weeks on the UK singles charts over the course of the decade. Fighting fitter than ever, in celebration of their 40th Anniversary the band released their critically acclaimed new album ‘For The Many’ which was hailed as “close to vintage work from a group who have regained their appetite” (The Arts Desk).

Few bands could be better suited to long summer evening shows than UB40. So no matter how your luck may fare at the races earlier in the day, with global hits like "Food For Thought”, "Red Red Wine", "Can’t Help Falling in Love", “I Got You Babe”, “One In Ten”, “Many Rivers To Cross” and more at their fingertips, UB40’s headline set at Worcester Racecourse next summer is guaranteed to be an absolute winner.

Whether you’re a music fan, a racing fan or both, it’s horses for courses - ‘Live After Racing’ really is the event that promises something for everyone.

Tickets go on sale at 10am on 6 December here