Shrewsbury Flower Show makes a welcome return in August following a pandemic-enforced hiatus. In addition to the usual magnificent floral displays, celebrity appearances and spectacular fireworks, the 2022 edition of the show has a few exciting new additions to further recommend it. We take a look at some of this year's entertainment highlights:

FLEURS DE VILLES: FEMMES Some readers may already be familiar with the delightful Fleurs de Villes, who have made a name for themselves popping up in cities around the world. Their most recent creation, FEMMES, features floral works of art inspired by remarkable women, including Audrey Hepburn (pictured above).

In celebration of Her Majesty’s platinum jubilee, this year’s show will feature the iconic, fresh floral mannequin of the Coronation Robes en Fleurs in the Dingle Marquee.

The stunning Queen Elizabeth II mannequin will be inspired by the official portrait of Her Majesty’s Coronation Day in 1953. It will comprise natural materials to recreate her cloak, crown, sceptre and jewels ‘en fleurs’, including pussy willow, berries, assorted foliage and orchids. 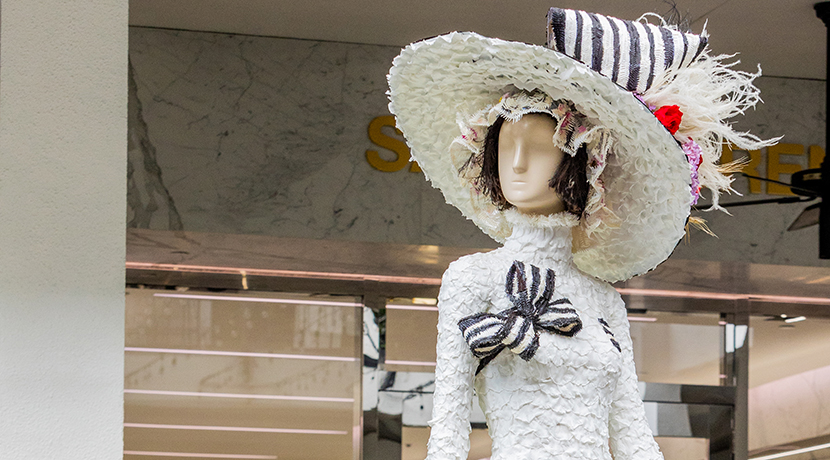 ALICE IN WONDERLAND - A VERY MAD ROYAL TEA PARTY promises all of the chaos associated with Lewis Carroll’s much-loved tale. Expect mayhem aplenty as the Mad Hatter decides to throw a tea party and leaves the White Rabbit in charge of delivering an invite to the Queen of England. 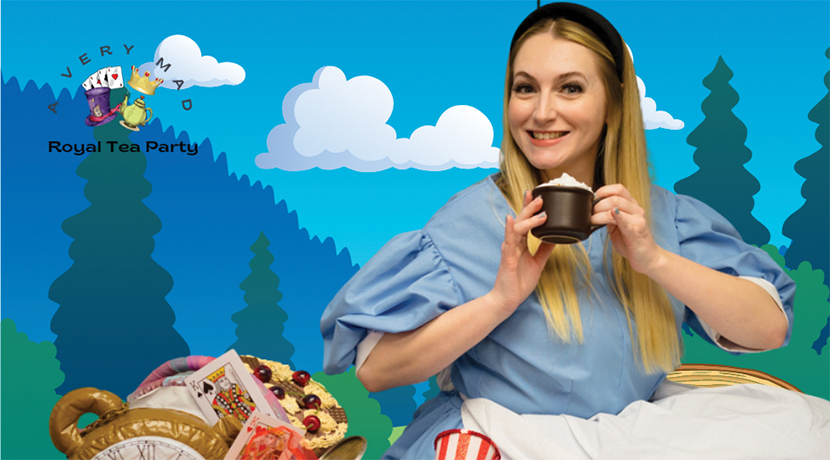 THE RONNIES are a local group inspired by The Andrews Sisters and Bing Crosby. Expect to be transported back in time as they perform popular classics from the 194os (on the main arena stage on both evenings). 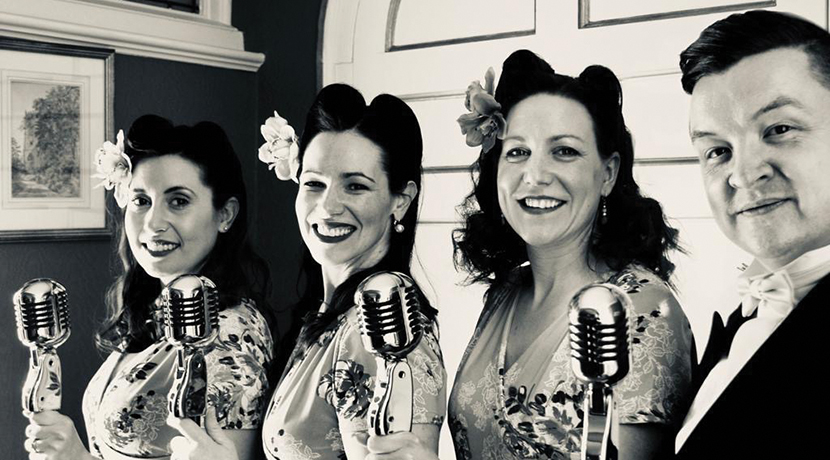 PHIL VICKERY The former This Morning star is this year’s celebrity chef, showcasing his extensive culinary skills with demonstrations on both days.

AMY JONES will headline the main arena on Saturday evening. The South African singer-songwriter’s hits include Dance On My Own and I Think I’m In Love. 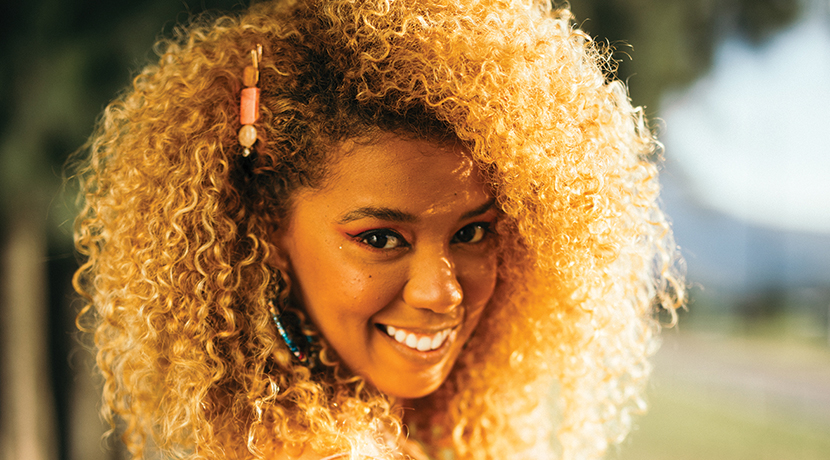 LEVANTES DANCE THEATRE make their debut at this year’s show with High Tea (With A Twist). Adorned in floral attire with matching headgear, a pair of performers fuse dance and acrobatics while positioned atop a tastefully laid table. Hijinx continue when the troupe mingle with crowds for a cuppa and the odd selfie. 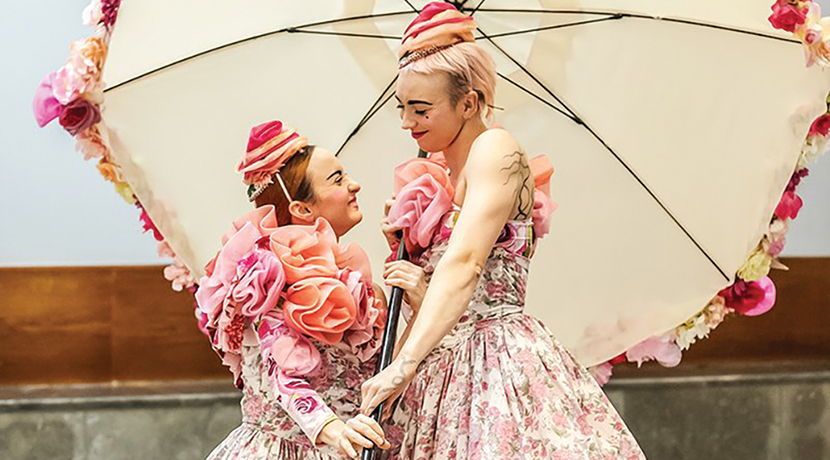 SHETLAND PONY GRAND NATIONAL Watch the jockeys of tomorrow compete in the show’s main arena as part of a UK-wide tour raising funds for the Bob Champion Cancer Trust. 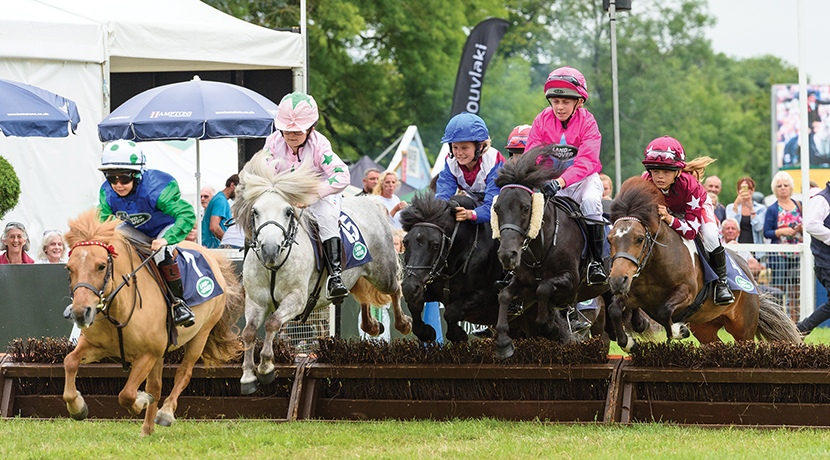