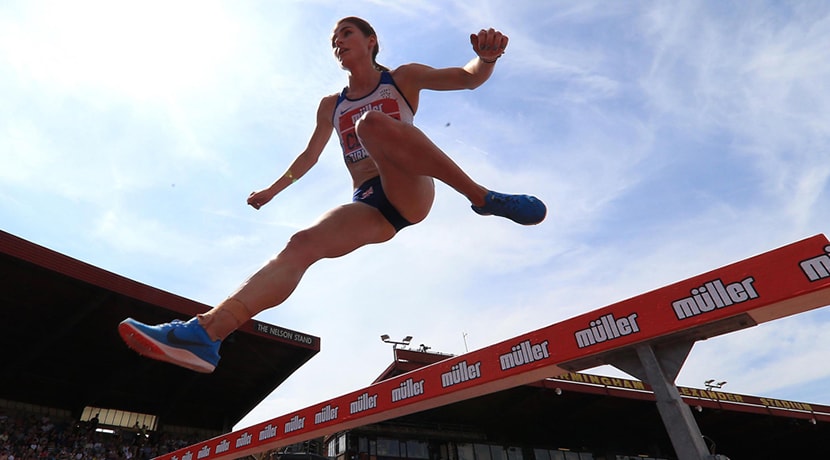 An event will sees the very best in Britain go head to head with pride, medals and spots for this year’s IAAF World Championships up for grabs, the Müller British Athletics Championships promises to be scintillating weekend of action at the Alexander Stadium, Birmingham on Saturday 24 & Sunday 25 August.

The culmination to three world-class events being held in the UK this summer, the championships will star over 650 athletes and see 36 champions crowned across both male and female events stretching from the 100m to the hammer throw.

What's On are offering the chance to win a family ticket (2 adults, 2 juniors) to both days of the Müller British Athletics Championships at the Alexander Stadium, Birmingham on Saturday 24th August.
Competition closes Monday 5th August.

How many champions will be crowned across the British Athletics Championships 2019?