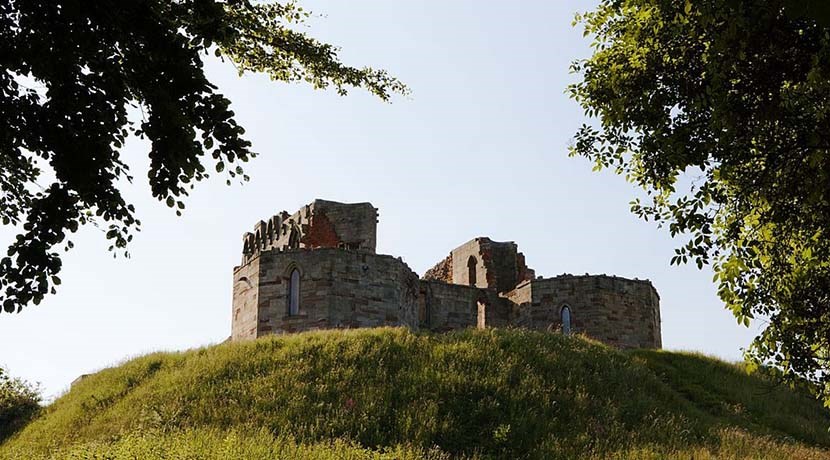 Dominating the local skyline for over 900 years the castle was originally built by Robert of Stafford in 1100AD. Thought as as an excellent vantage point by the Normans, the castle has been updated and adapted through it's 900 years.

It is an ancient Grade II listed building that lies two miles to the west of Stafford. The stone building is a local landmark and an important early example of a 14th-century keep, later redesigned in a Gothic Revival style. The structure was built on the foundations of its medieval predecessor and incorporates much of the original stonework.