Win tickets to The History Boys 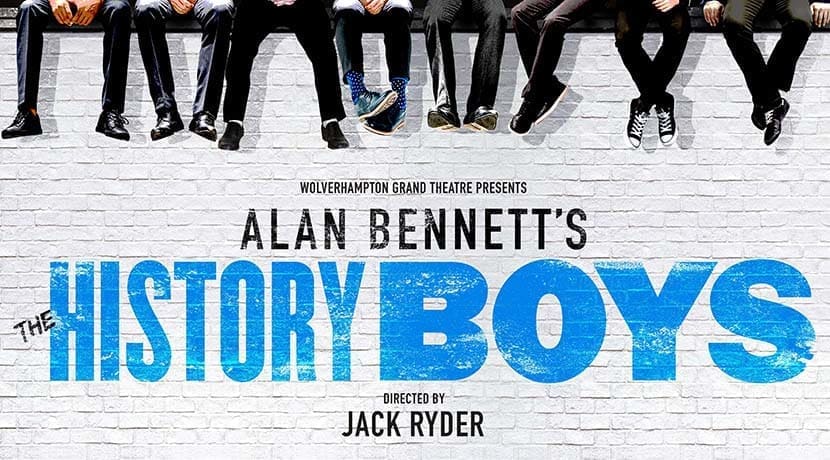 An unruly bunch of bright, funny sixth-form boys in pursuit of sex, sport and a place at university. A maverick English teacher at odds with the young and shrewd supply teacher and a headmaster obsessed with results… In Alan Bennett’s classic play, staff room rivalry and the anarchy of adolescence provoke insistent questions about history and how you teach it; about education and its purpose.

The History Boys will be directed by Jack Ryder, known for his acting roles in EastEnders and Holby City, he most recently directed Tim Firth’s The Band, which became the fastest selling tour of all time before transferring to Theatre Royal Haymarket.

What's On are offering you the chance to win a pair of tickets to see The History Boys at Wolverhampton Grand Theatre on Tuesday 11th February.

In which year was the film adaptation of The History Boys released?