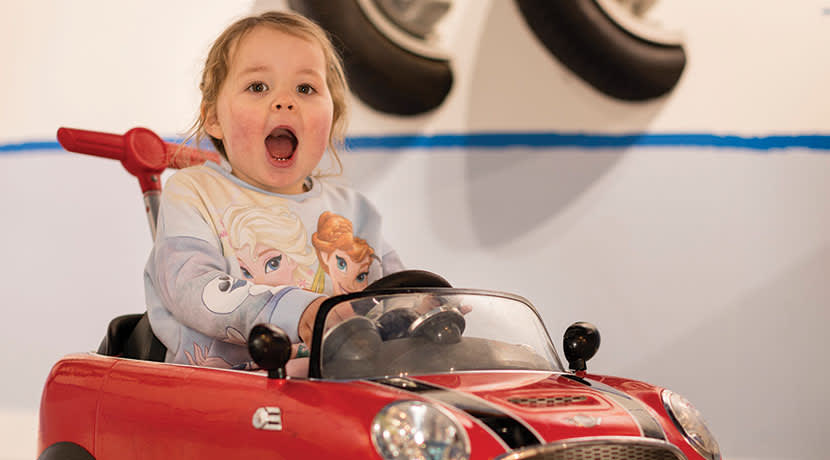 Home to the world’s largest collection of historic British vehicles, the British Motor Museum tells the stories of the people and places behind the cars.

Themed trails, touch-screen exhibits, an interactive zone, costumed guided tours, and a varied programme of themed activities make for an inspiring day out.