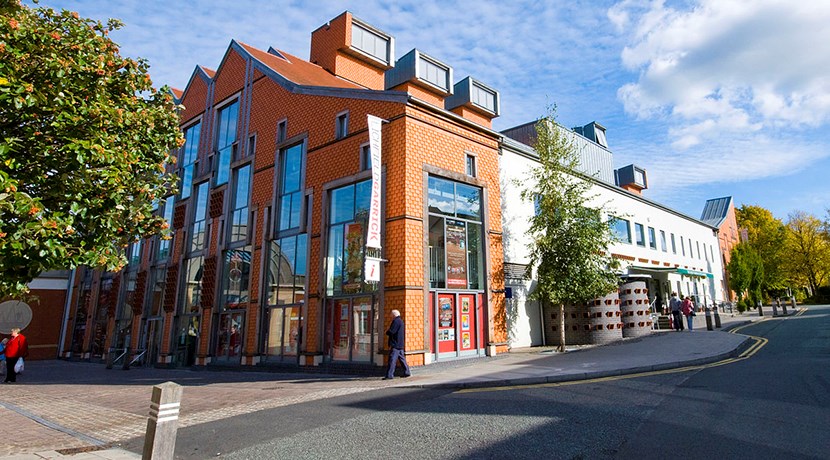 The purpose-built Lichfield Garrick is modern in look and features a main auditorium that seats over five hundred people. It also has a studio theatre which seats one hundred-and-fifty-seven. Presenting a programme that features its own productions as well as touring shows, the theatre was named after the legendary eighteenth century actor David Garrick, who was brought up in Lichfield.