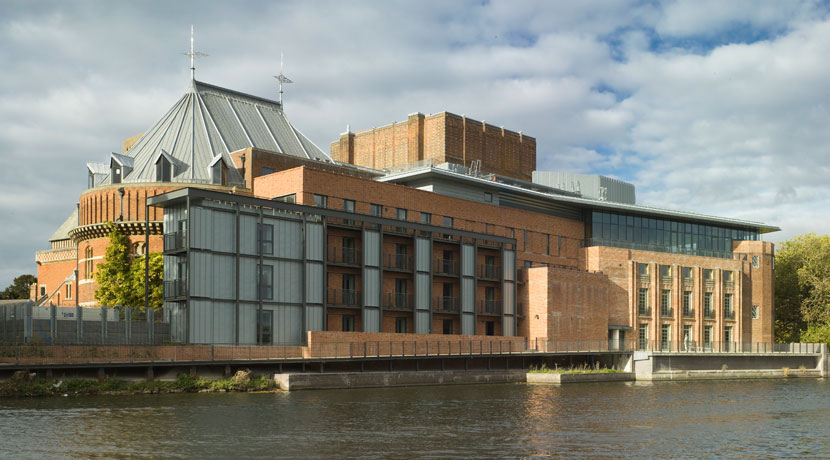 The home of the Royal Shakespeare Company was originally opened in 1932 as the Shakespeare Memorial Theatre, being renamed the Royal Shakespeare Theatre in 1961. Along with the adjacent Swan Theatre, the building underwent a multi-million pound transformation project in the early twenty-first century, reopening in 2010 with a new one thousand-plus seat, thrust stage auditorium. The theatre’s official opening came on 4 March 2011, when Queen Elizabeth II and Prince Philip watched a performance of the balcony scene from Romeo And Juliet.