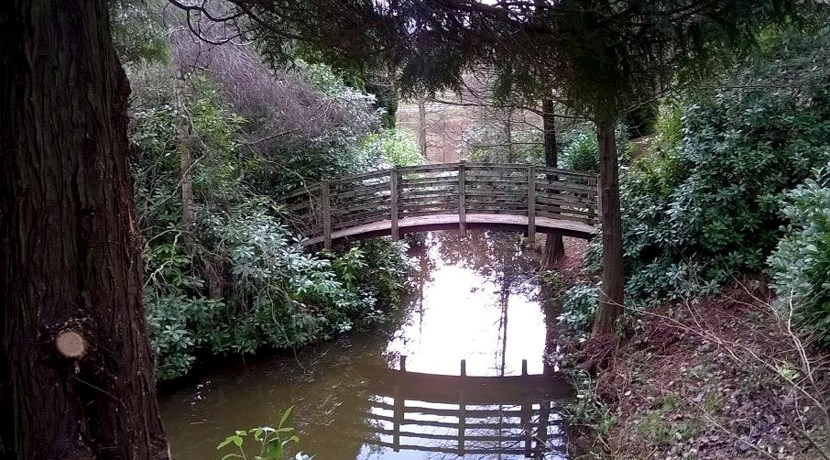 Home to a Aboretum, farm, visitor centre and restaurant, and even a forest school, there is lots to do at Bodenham Arboretum. An oasis of plantations, pools and avenues beautifully landscaped including over 3000 species of trees and shrubs from all over the world.

The epicentre of the Arboretum lies around the big pool where many rare and ornamental trees can be seen in flower or fruit at all times of the year; their autumn colours are a special beauty. The Grand Avenue, which is in it’s infancy, is planted with Pope’s Seat Provenance Beech to mature over the next century. It stretches up the hillside to the Gazebo, built to celebrate the Millennium, and the higher reaches of the Arboretum where extensive views to the Clent Hills and surrounding countryside can be enjoyed.

The arboretum site is bowl-shaped and within this bowl there are two miniature valleys which are fed with water from the series of springs. There are now fifteen pools exhibiting interesting features and with their own constant supply of water. Bridges provide access to the islands in the big pool – such as “Giants Island”. Seats throughout the Arboretum allow the visitor to stop and rest for a while to enjoy and take in the breathtaking scenery.