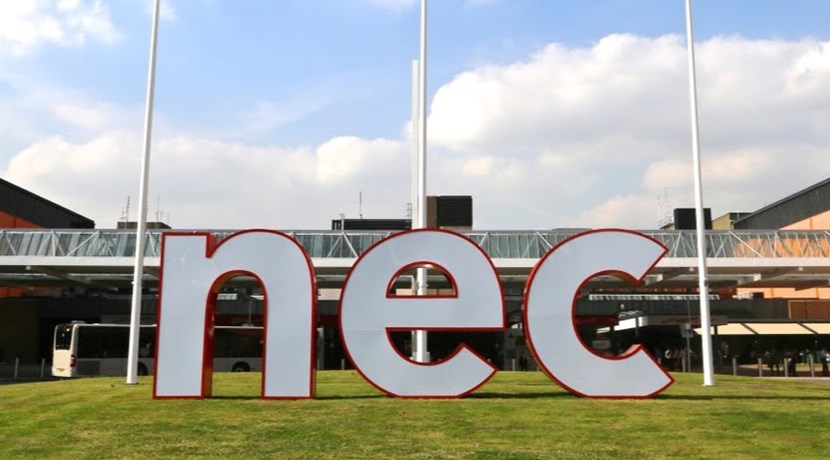 Located within the NEC complex, the 12,300-seater NEC Arena receives over one million visitors every year. The venue hosts a wide range of concerts and entertainment events, with names such as Pavarotti, Bowie, Kylie and Queen all having strutted their stuff there (well, Pavarotti may not have strutted, as such!). Since opening in 1980, Sir Cliff Richard has played the venue 68 times, Status Quo 37 and Simply Red 25. Tina Turner, Diana Ross and Elton John have each performed there more than a dozen times. The World Figure Skating and the World Gymnastics Championships, The Spanish Riding School of Vienna, World Wrestling Entertainment, Supercross and Gatecrasher are other shows to have been held at the venue.